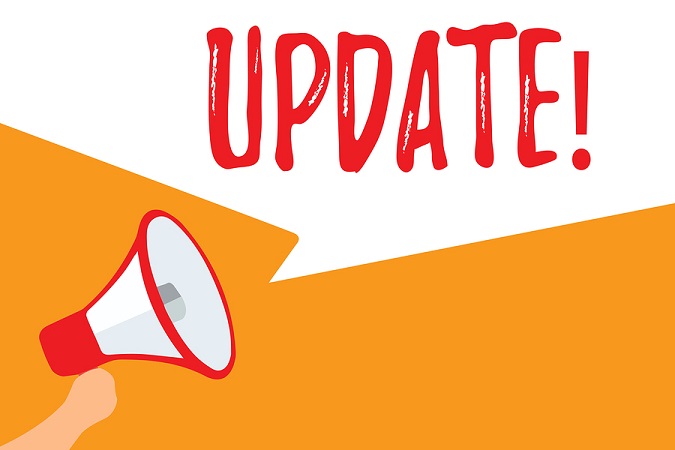 Whenever new technology is released, bugs are a common problem. The redesigned Medicare Plan Finder has been no exception. Problems and missing features have led to widespread complaints about the new system and concerns about the annual election period.

One of the biggest complaints regarding the new Plan Finder involves the loss of a feature that lets users sort drug plans by total out-of-pocket cost. This feature was present in the old Plan Finder, but it was missing from the new Plan Finder when it was first released. ThinkAdvisor reports that a carrier has told agents not to rely on the Plan Finder for information because of this issue. However, CMS says it is being added to the new Plan Finder in time for the annual election period. Kaiser Health News reported that the total cost calculator had been restored as of October 10.

Other complaints have involved the feature that lets users create drug lists. Drug lists stored in the legacy Plan Finder cannot be moved to the new Plan Finder. CMS is recommending that users print their drug list from MyMedicare.gov and enter it into the new system.

Medicare beneficiaries are encouraged to sign into the new Plan Finder to access all the features. Users with a MyMedicare.gov account can sign in with the same information. It is also possible to use the site anonymously without signing in. This is important for anyone who is using the Plan Finder to help a Medicare beneficiary. However, these users will not be able to save drug lists.

The Race to the Finish Line

Because the new Plan Finder came out just a couple of months before the start of the annual election period, there has been a scramble to get everything straightened out fast.

Users will have to get used to the new system and possibly re-enter some of their information. At the same time, CMS has to fix some bugs and add back some missing features. In a Q&A on the new Medicare Plan Finder, CMS has said that key updates will be in place by October 15. These include the ability to sort drug plans by total costs, as well as improved back button function, improved print function and additional information on things like drug tier costs and excluded drugs.