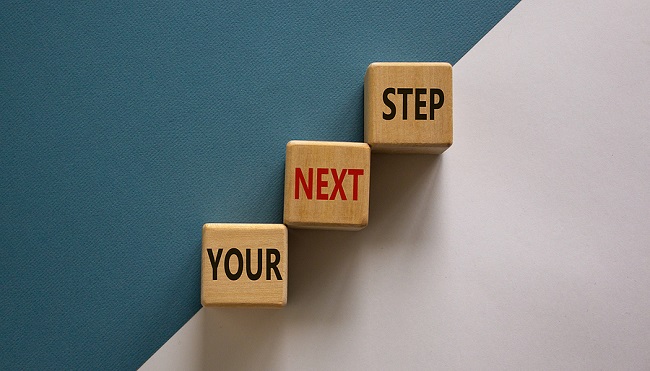 Medicare’s annual election period is over, but for some people, enrollment opportunities continue year-round. Individuals who qualify for Medicare’s Special Needs Plans (SNPs) may be able to use Special Enrollment Periods (SEPs) to make plan changes. For people who are eligible for Dual Eligible Special Needs Plans (D-SNPS), three additional enrollment periods are available each year.

While Medicare eligibility is usually based on age, with some people qualifying based on disability, Medicaid eligibility is typically based on income and resource levels. Because Medicaid programs are run by the state, the rules will vary somewhat from location to location, and enrollees must typically reside in the state where they receive benefits.

The overlap between these two groups is significant. Medicaid says that approximately 12 million people are dually eligible for both Medicare and Medicaid.

Like other SNPs, D-SNPs are a special type of Medicare Advantage plan with limited enrollment. Enrollees may have to choose a primary care doctor and get a referral to see a specialist, and enrollees may also have a care coordinator. All D-SNPs provide prescription drug coverage as well as the basic benefits required by Medicare, and some may provide additional supplemental benefits as well.

Medicare enrollees typically need to wait until the annual election period to switch plans, but people who are eligible for both Medicare and Medicaid have three extra enrollment opportunities throughout the year.

D-SNP eligible enrollees can join, switch or drop their plan once between January and March, and then again between April and June and again between July and September. Any change that is made will go into effect on the first day of the next month.

People who are eligible for D-SNP plans can also participate in the annual election period. These changes will go into effect on January 1 of the following year.

D-SNP enrollees have a growing number of plans to choose from, making these enrollment opportunities increasingly important. According to KFF, 598 D-SNP plans were offered in 2021, up from 540 in 2020 and 465 in 2019.

Dually eligible individuals face a lot of choices, so they may need help making enrollment decisions. This is a large, year-round market that insurance agents should pay attention to.