How the Pandemic Affects Retirement Planning 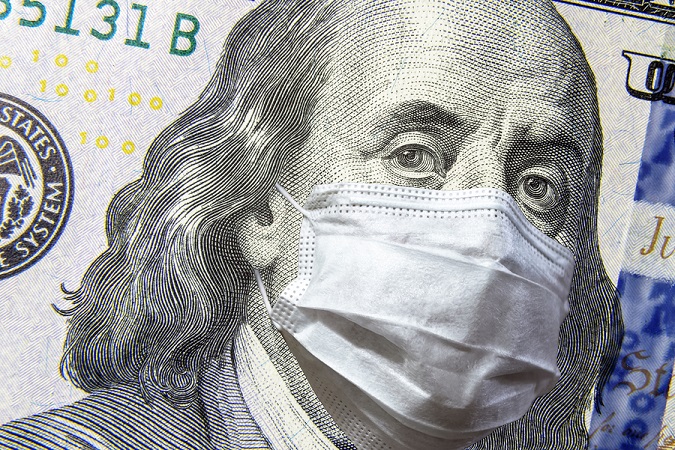 The coronavirus pandemic started as a health crisis and quickly became a financial crisis as well. Quarantines and stay-at-home orders have sent ripples through the economy, and retirement plans are feeling the impact. At the same time, new legislation is creating additional options navigating financial choices.

Many people have been laid off or furloughed because of the pandemic. If you’re one of them, you may be having trouble making ends meet – much less contributing to your retirement plan.

Many people who have been laid off may be eyeing their 401(k)s as a possible source of income.

Normally, after leaving a job, people might leave their 401(k) plans alone or roll them into another account. Taking money out is another option, but it comes with penalties – usually. The CARES Act allows penalty-free early withdrawals for people impacted by the coronavirus pandemic.

The pandemic has led to considerable market instability. There have been significant losses, as well as rallies, and it’s enough to make many investors nervous.

Younger investors may have time to ride out the current market instability, but for current retirees and people near retirement, the situation is more pressing. Nevertheless, it’s not the time to panic. A response may be needed, but it shouldn’t be done rashly. As always, it’s important to think about portfolio diversification and acceptable risk levels.

Deciding when to claim Social Security retirement benefits is always tricky. People can start collecting benefits at age 62. However, collecting early comes at a cost. For each year a person delays claiming benefits, up to age 70, the lifetime monthly benefit increases. This means that waiting can pay off, especially for people who expect to live a long life.

Unfortunately, some people simply cannot afford to wait. According to the Center for Retirement Research at Boston College blog, older workers who lost their jobs after the 2001 and 2008/2009 recessions claimed Social Security early out of desperation. Boomers who can’t find employment and are dealing with market losses due to the pandemic may now find themselves in the same position.

The pandemic has certainly thrown a wrench in many people’s retirement plans. The key here is not to panic. This is not the first economic downturn that retirees have had to face, and the pandemic will pass.

Everyone’s situation is different, and new legislation has created additional options. If you’re worried about your retirement plans, speak to a financial advisor at PTT Financial. We’re here to help!