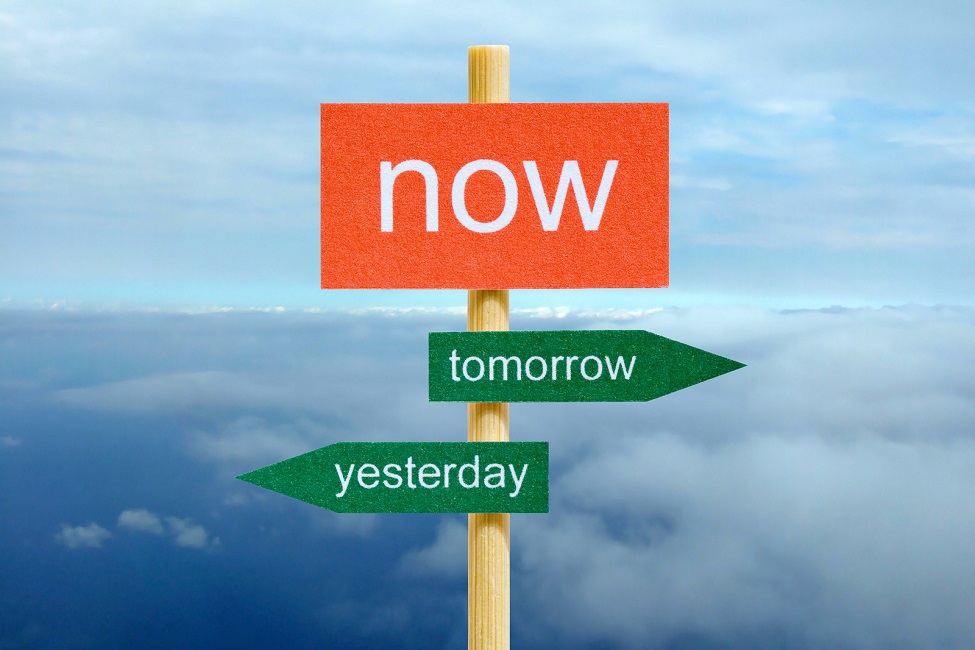 It’s good to have goals. It’s even better to achieve those goals. If you’re regularly falling short of what you want to accomplish, it’s time to find new strategies to help you manage your day and be more productive.

“The sun has not caught me in bed in fifty years.” – Thomas Jefferson

OK, this one can be painful. If you’re used to sleeping in, the idea of waking up early might seem awful, and if you already wake up early, getting up even earlier might seem impossible. But it’s a sacrifice that could pay off big time.

Need proof? The Wall Street Journal identified 4:00 am as the most productive time of the day, while CNBC has a list of highly successful people who wake up before 6:00 am. The early morning hours often involve fewer distractions, making it easier to focus.

You can’t do it all. Taking on more than you can handle will only lead to burnout and mistakes. If you have too much on your plate, figure out what can be postponed, what can be dropped, and what can be done by someone else.

It might mean saying no to certain requests or paying for services that you used to do yourself, but it will let you focus on the things that really matter.

“It takes as much energy to wish as it does to plan.” – Eleanor Roosevelt

Do you spend half the morning trying to figure out what you have to do for the day? Even worse, do you ever miss important dates or deadlines? You’re not a robot, so it makes sense that you’d forget things from time to time. That’s what schedules, calendars and to-do lists are for.

Write down everything you need to do. Set up reminders on your phone so you don’t forget anything, and take a moment to look ahead to the coming days and weeks so you’re never caught off guard.

Are you a master of procrastination? It might be because you’re too overwhelmed to get started. By breaking big tasks up into smaller tasks, they become more manageable. You can also set a timeline and celebrate milestones. This can give you that satisfaction of accomplishment along the way, which can motivate you to keep going.

In addition to breaking things up, it’s also important to take breaks – possibly a lot more than you think. A study conducted by DeskTime found that the most productive people work for 52 minutes and then take a break for 17 minutes. It seems like a lot of downtime, but it helps people focus more when they’re working, leading to better overall results.

As an agent, your most important job is to see clients. Try to minimize the time you spend on mundane, back-office tasks so you can focus on what’s most important. This goal is easier when you’re part of an organization like PTT Financial. We can take care of the legwork of carrier contracting, E&O insurance, training and compliance, so that you are free to spend your time building relationships. Learn more about PTT Career Opportunities.