Second Chances: What If You Don’t Like Your Medicare Plan? 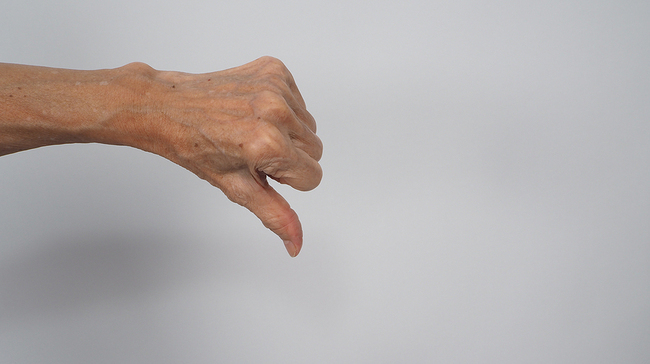 In a recent article, we looked at the Medicare enrollment periods. We saw that most people enroll when they turn 65, but some people might delay enrollment without paying a late enrollment fee if they have eligible insurance from current employment. What we didn’t cover is what comes next. What happens after you enroll?

Hopefully, you like your plan, and there are no issues. If you enroll in a Medicare Advantage plan and decide you don’t like it, however, you may have a second chance.

Changing Your Mind After the Initial Enrollment Period

Let’s say you select a Medicare Advantage plan during your Initial Enrollment Period. The plan looks great on paper, and you think you’ll be happy with it. It goes into effect, and you start using it – but there are problems. Maybe your doctor has dropped out of the network. Maybe you don’t qualify for the extra benefits you found so attractive. Maybe you just don’t like it. For whatever reason, you want out.

Well, the good news is that you can get out. During the first three months in your plan, you can decide to switch to another Medicare Advantage plan. You can also decide to go back to Original Medicare.

Changing Your Mind After the Annual Election Period

Every year, between October 15 and December 7, Medicare beneficiaries can review their coverage and make plan selections for the coming year. The plan you select during this time will go into effect on January 1.

Having a second chance is great, but you still need to be careful. Here are a few warnings to help you make the most of your options.

You Won’t Be Stuck Forever

There are a few reasons you might not be able to take advantage of the open enrollment period. Maybe you’re in Original Medicare. Maybe you’ve already made one change but still aren’t happy. Maybe you missed the three-month window. This means you might be stuck in your plan, but don’t worry – you won’t be stuck forever.

The Annual Election Period runs from October 15 to December 7 every year. During this time, all Medicare beneficiaries will have a chance to change their plan selections. You may also qualify for Special Enrollment Periods at other times of the year, for example, if you move out of your plan’s area.